In the production lines intended for free set bread production, bread is set directly on the oven band. 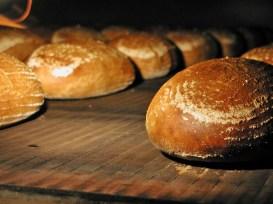 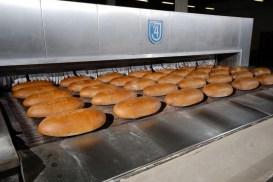 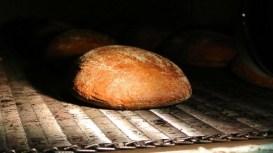 Concerning these lines and primarily in the case of baking dark dough (rye, rye-wheat dough), it is most suitable to use our high temperature ovens with the modification of the higher temperature 330°C – 340°C at oven infeed, or our high-temperature pre-bake ovens with granite plates band.

For all types of bread the preparation of dough can be solved using a typical bowl system.

The typical bowl system means the dough is mixed using the traditional bowl method, then it can go through the maturing conveyors and from them into the hopper of the divider and then continue to the forming line. Depending on the type of dough (primarily without yeast culture), it is possible to consider the effective using of this continual production line for production volumes of over 300 kg/hr.

Regarding dark rye dough, either mixed with wheat or purely rye (with usage of yeast culture), so-called three or more degree yeast culture conduction can be applied to dough production. It can concern either continual dough preparation without the use of a bowl or, technology with a bowl mixing centre, maturing conveyors and a classic divider – this technology is universal and can also be used in the production of other types of dough. Such lines are effective in instances of production volumes exceeding 1000 kg/hr with a minimum daily use of 8-10 hours.

Line can be further equipped with moistening (water spraying) of raw bread at infeed oven and moistening of the baked bread at out-feed oven.

After baking, the bread can be placed into the trolleys by hand, in which they are then transported to the dispatch hall. Instead of trolleys this can be solved by automated conveyors with cooling systems, connected to the oven out-feed. Behind these automated cooling conveyors a semi or fully automated bread slicer with ensuing packaging can be positioned on the line in case of need. 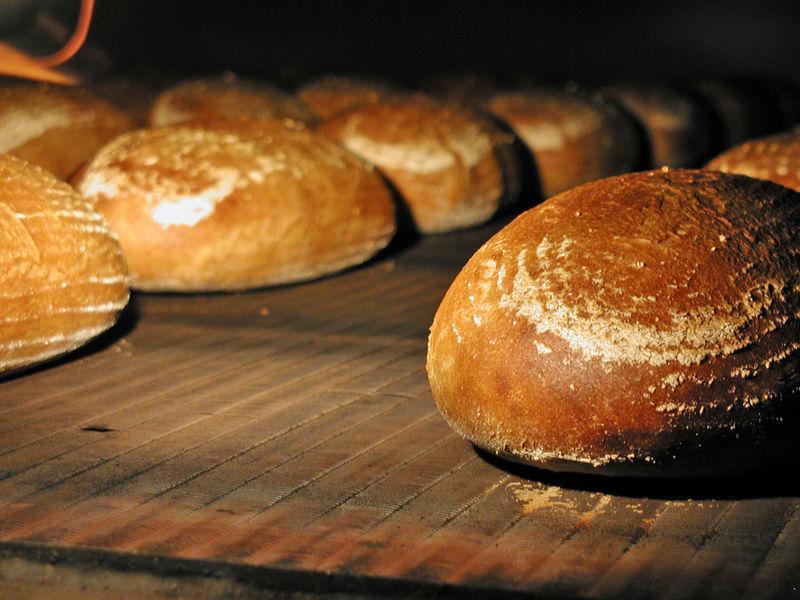